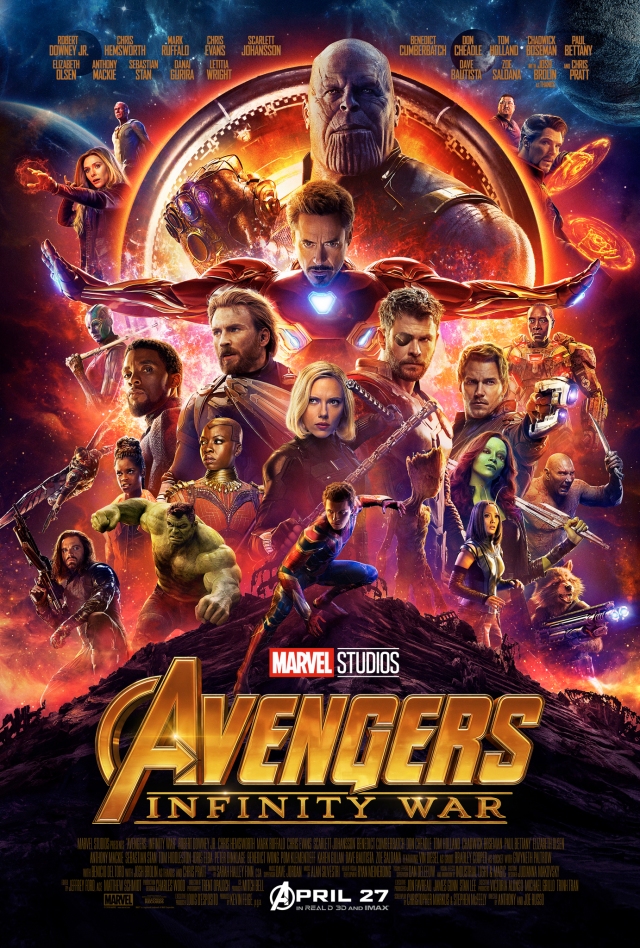 Avengers: Infinity War is a movie

OKLAHOMA CITY – Avengers: Endgame is here!!! Time for a new rev- wait a second: I never wrote a review of Avengers: Infinity War???

For the record, I try to review every movie I see in the theater unless there’s a really good reason for not doing so. I can’t think of any reason why I would have skipped reviewing this other than sheer business. I am also realizing I never reviewed Hacksaw Ridge or The Lego Batman Movie either. Guys, I apologize – that is just outright bad customer service.

To make up for it, I promise to write my next three movie reviews for free, and I will be giving out refunds for my last three reviews.

Okay, so about this review – here’s the problem with not reviewing a movie quickly (other than the fact that nobody cares to read a review after the movie’s been out of theaters for like a million billion years) is that I eventually forget my detailed opinions of the film. So, what I’m left with are vague thoughts and impressions. Which actually, when you think of it, might be kind of interesting. Maybe it’ll be like a Monet-losing-his-eyesight-but-still-hitting-homers painting rather than, say, a pitch-perfect Pieter Claesz still life. Mayhap this, like a wondrously messy impressionistic painting, will evoke imagination and fantasy, giving readers the freedom to interpret and see new truths, to find a new perspective that can’t be found any other way.

So, here are my vague thoughts and impressions on Avengers: Infinity War.

That’s it – those are my thoughts and impressions of the film a year after seeing it. Okay, now time for Avengers: Endgame!!! Bwaaaaaaaaaaaaaaaaaa 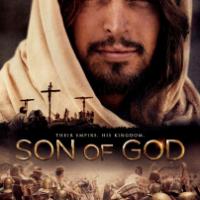 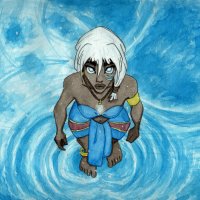